Archive for the
‘Evidence’ Category 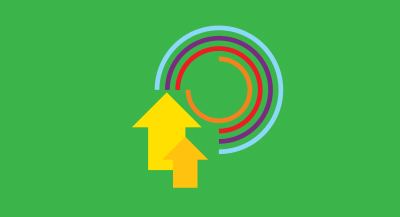 The UK has an employee engagement deficit. Survey after survey indicates that only around one third of UK workers say they are engaged – a figure which leaves the UK ranked ninth for engagement levels amongst the world’s twelfth largest economies as ranked by GDP (Kenexa 2009). The UK also has a productivity deficit. The […]