Supported Networks – The Key To Successful Engagement In SMEs? 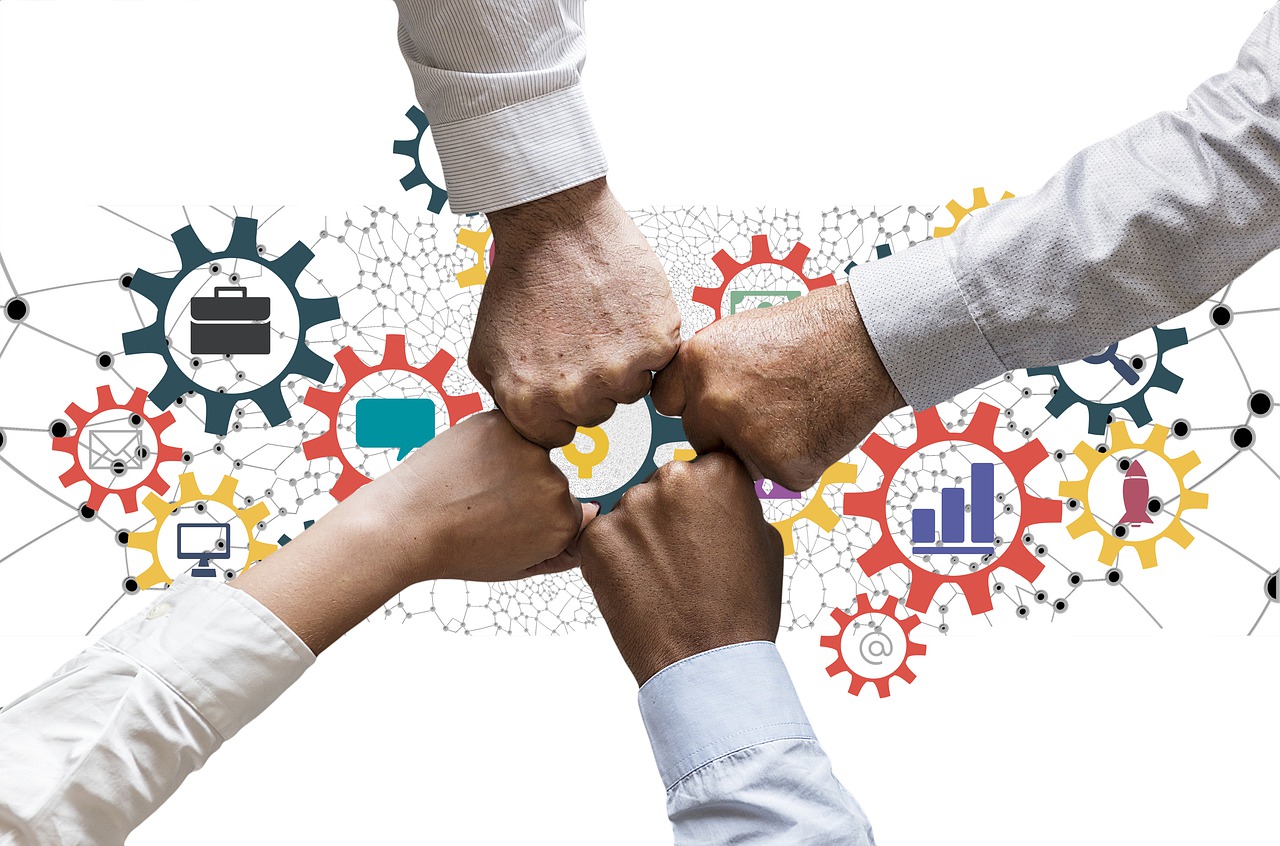 Supported Networks – The Key To Successful Engagement In SMEs?

Some time ago, I was presented with the ultimate hospital pass in being challenged to create one successful Business Link out of five failing ones in the North West of England. Fortunately for me as chair of the establishment, we managed to acquire a dynamic new CEO alongside a very good management team. As a consequence, within a year or so, the new organisation was hailed by our governmental masters as successful. We met or exceeded the multitude of targets set for us and progressively gained a reputation for delivery and innovation.

Despite this the chief executive, Clive Memmott, and myself felt somewhat uneasy. This perception of success did not seem to be reflected in the eyes of our clients, the SME community. They did not seem to value the performance metrics as highly as our funders did. The underlying issue was articulated by one of the leading players in the SME network. He claimed that the services offered by the Business Link infrastructure simply did not match their specific requirements. What they needed was assistance directly geared to the challenges created in their day-to-day jobs. They didn’t want to read books, they didn’t want to chase generalised qualifications and they didn’t want to be distracted by the sector’s flavour of the month in pursuit of the latest funding stream. They wanted stuff that was immediately relevant, impactful and capable of addressing some of the many challenges facing the SMEs of Lancashire.

Initially we found this much-repeated criticism intractable – a problem without a practical solution. Everybody had issues but by and large they were different or certainly seemed to be so. Designing a support system to be entirely bespoke would be expensive and probably highly inefficient but it was that which was needed. After extensive and often frustrating discussion, Clive went off to put the challenge to Lancaster University and thanks to the energy and foresight of people like Sue Cox, Ellie Hamilton, Sue Smith, Steve Kempster et al, the LEAD programme was created.

LEAD was spectacularly successful. By coincidence, I became actively involved in many of the cohorts across the North West as both a masterclass speaker and a coach and I saw first-hand how the process could transform individuals and companies. Unfortunately, LEAD depended on external funding and, as the public purse tightened, it faded away. However, no one could deny that here we had something which could genuinely transform both individuals and companies and present new levels of productivity and competitiveness.

Despite the superb content of the package put together by Lancaster University Management School (LUMS), the key learning point for me was how highly the participants valued the interaction with like-minded colleagues: people they could relate to, consult with and generally provide an informal support mechanism to counter the stresses and strains of managing and leading an SME. In the post-course reviews I ran, it was this feature which stood out for all the cohorts. It would seem that the most valuable contribution we can make to this important sector is some form of focussed and supported networks which allow participants to build long-term relationships within a core group.

LEAD has not died off altogether. Dr Stewart Barnes of Quolux has been running an entirely self-funded version of LEAD over the past decade with astonishing success. The average company size of its participants has increased by 27%, average employment by 13% and 59% of participants are now trading with each other, raising millions in new business. The good news for the Engage for Success community is that employee engagement is the cornerstone of their programme. Again, the thing that impresses me most about Quolux is how they have fostered a series of sustainable and supportive networks where participants continue to interact long after the formal programme has been completed. Each time I visit, I find this mutual enthusiasm, familiarity and comfort in confiding with each other energising and constantly attractive.

Replicating this elsewhere should not be difficult. There are, for example, many professional organisations around which could readily convert their current offerings to foster these ongoing interactions. The Manufacturing Alliance in the North West run by Gary Scheader actively engages small groups who do exactly this around the subject of manufacturing technologies and applications. They meet the necessary criteria of being both focussed and supportive.

This focus is essential in attracting people. Quolux do it by offering a highly structured programme which can take participants from the initial introductory programmes of LEAD and LEADLITE right through to achieving an MBA in running your own business. I am not suggesting that this sophistication is absolutely necessary to build these supported networks but there has to be a theme and a mechanism of interaction. By introducing employee engagement into the mix and allowing the participants to discuss amongst themselves fears and concerns, whether related to either individuals or companies, we can increase the penetration into British business.

We know it works. For the doubtful, I’ll leave you with the outturn from Quolux:

– 100% felt they had become better leaders

– 97% had grown their companies or felt confident in doing so

– 83% recorded improvements in their personal lives

By way of a postscript, I have a note from one of the participants on the Quolux LEAD course. He describes how he has tackled his problems via culture change and employee engagement. He is convinced that the supportive community around him was crucial in getting the business through these challenges. I am now equally convinced that this is the most effective way of improving productivity in the SME sector.

Author: Professor John J. Oliver OBE is the specialist and director of Team Enterprise Solutions. He is a contributor to the original report under the Northern Leadership Academy, Blackpool, Fylde and Wyre NHS Trust, Runshaw College and Hansen Glass.