Unconcious bias: the enemy of engagement 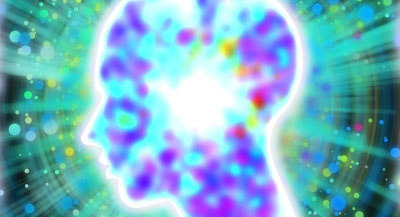 Unconcious bias: the enemy of engagement

I was recently involved in a LinkedIn conversation about the impact of unconscious bias on employee engagement. There were contributions from a number of

people including an expert on inclusion and diversity, a representative of ACAS and other consultants including myself.

The general consensus was that unconscious bias is widespread, has a negative impact on business and, unfortunately, is hard-wired into all of us – part of a survival instinct, perhaps, which leads us to make quick judgements and assessments of people and situations based on our background, cultural environment and experiences.

Here’s an interesting example. A piece of research conducted in 2012 (by Moss-Racusin et al) looked at how applications for the post of laboratory manager were assessed. The same application was used 127 times and assigned a female name 64 times, and a male name 63 times. Selectors rated the male applicant as significantly more hireable than the female and also chose a higher starting salary and offered more mentoring. Interestingly the gender of the assessor did not affect the responses.

It is suggested that this hard-wired, unconscious bias also affects how we assess ourselves. It has been said on a number of occasions that some women’s unconscious beliefs about career advancement are holding them back, and it was not so long ago that many working class parents limited their children’s chances in life because of their own ingrained belief that it simply was not the done thing for working class children to go on to higher education. In other words, it seems that unconscious bias can come from within as well from without.

It’s not hard to see how these unconscious attitudes can have a negative impact on engagement and both individual and organisational performance.  The million dollar question is how best to deal with them.