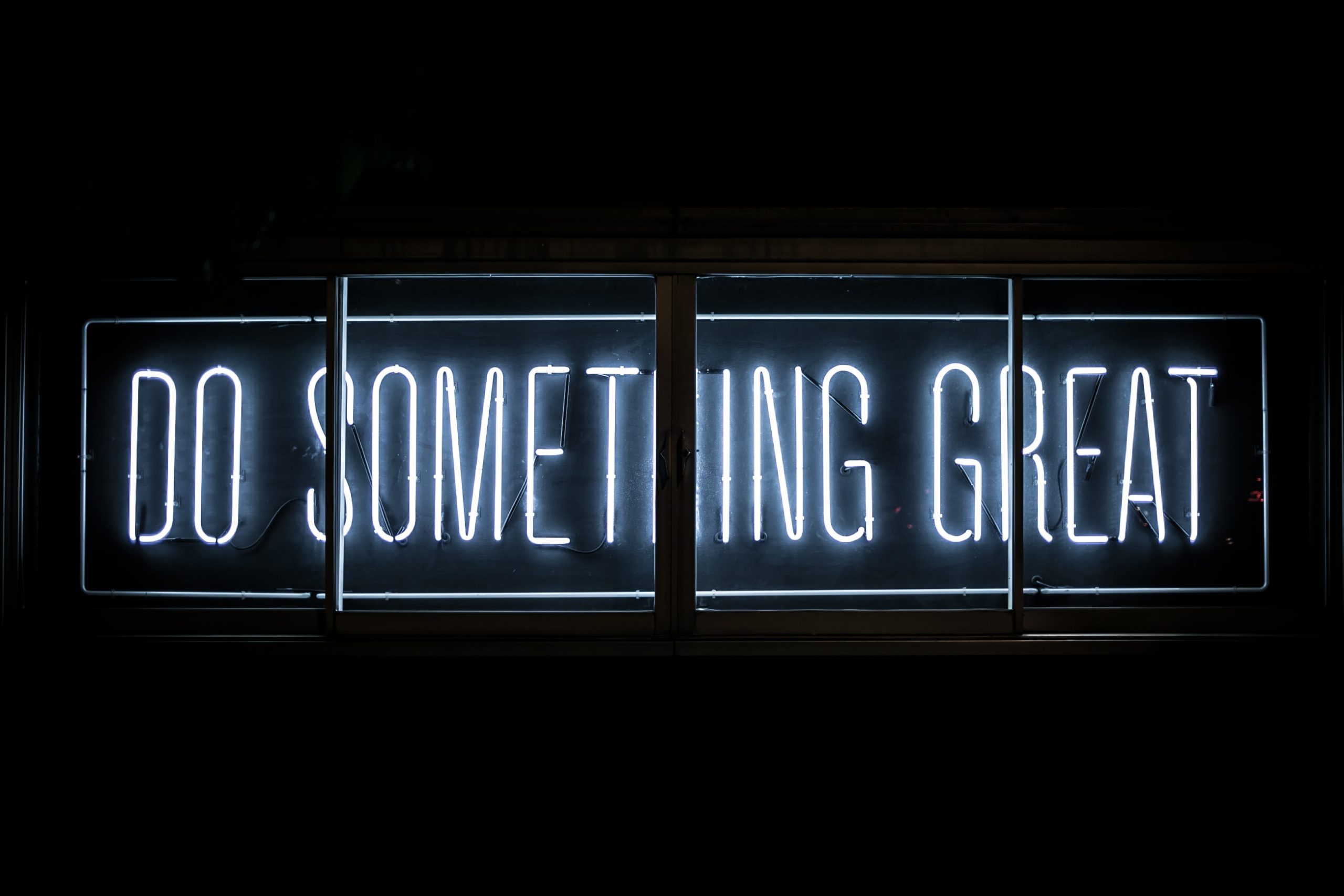 In recent months I’ve found that there has been a lot of interest in inclusive leadership. This is exciting because inclusive leadership harnesses employee engagement and this drives high performance. As a long standing member of the Engage for Success (EfS) movement I am acutely aware that the UK has an employee engagement deficit. Survey after survey indicates that only around one third of UK workers say they are engaged – a figure which leaves the UK ranked ninth for engagement levels amongst the world’s twelfth largest economies as ranked by GDP (Kenexa 2009).

The UK also has a productivity deficit. The most recent ONS survey found that output per hour in the UK was 15% below the average for the rest of the G7 industrialised nations in 2011; on an output per worker basis, UK productivity was 20% lower than the rest of the G7 in 2011. This represents the widest productivity gap since 1995. EfS believes these two factors are related. Its review of the research literature on engagement demonstrates that there is a firm correlation between employee engagement and high organisational productivity and performance, across all sectors of the economy.

Employee disengagement is, therefore, clearly contributing to our disappointing productivity figures. Analysis indicates that were the UK to move its engagement levels to the middle of the top quartile such as that for the Netherlands, this would be associated with a £25.8bn increase in GDP (Kenexa 2009). Inclusive leadership would be a major contributor to changing this, which is why I’m so delighted that there is an upsurge of interest from clients seeking interventions to build inclusive leadership.

Inclusive leadership is about senior management offering a vision of future success for their organisation, say in 5 years’ time, and then engaging everyone in delivering the vision. This involves them, through their leadership behavioural example, fostering a culture where people’s:

There is one other aspect which needs to be addressed and that is unconscious bias. The leadership needs training and guidance to enable them to be aware of it and know how to counter it and training needs to be provided to other managers to enable them to manage it effectively. Prof. Mary Rowe (MIT) has shown that people who belong to groups underrepresented in senior management – usually woman, minority ethnic people, disabled people and LGBT people, encounter patterns of unconscious bias. Mary Rowe calls these patterns of unconscious bias ‘microinequities’ and her research has shown that these impact negatively on the engagement and performance of people who experience them.

How Technology is Helping to Transform Employee Engagement
4 Alternative Terms for Gamification
Case Study: Department for Transport - The Importance of Confident Leadership and Thinking About Peo...
3 Tips for Helping Employees Cope With Polarising Cultural Issues
The British Work Force is a Mess!