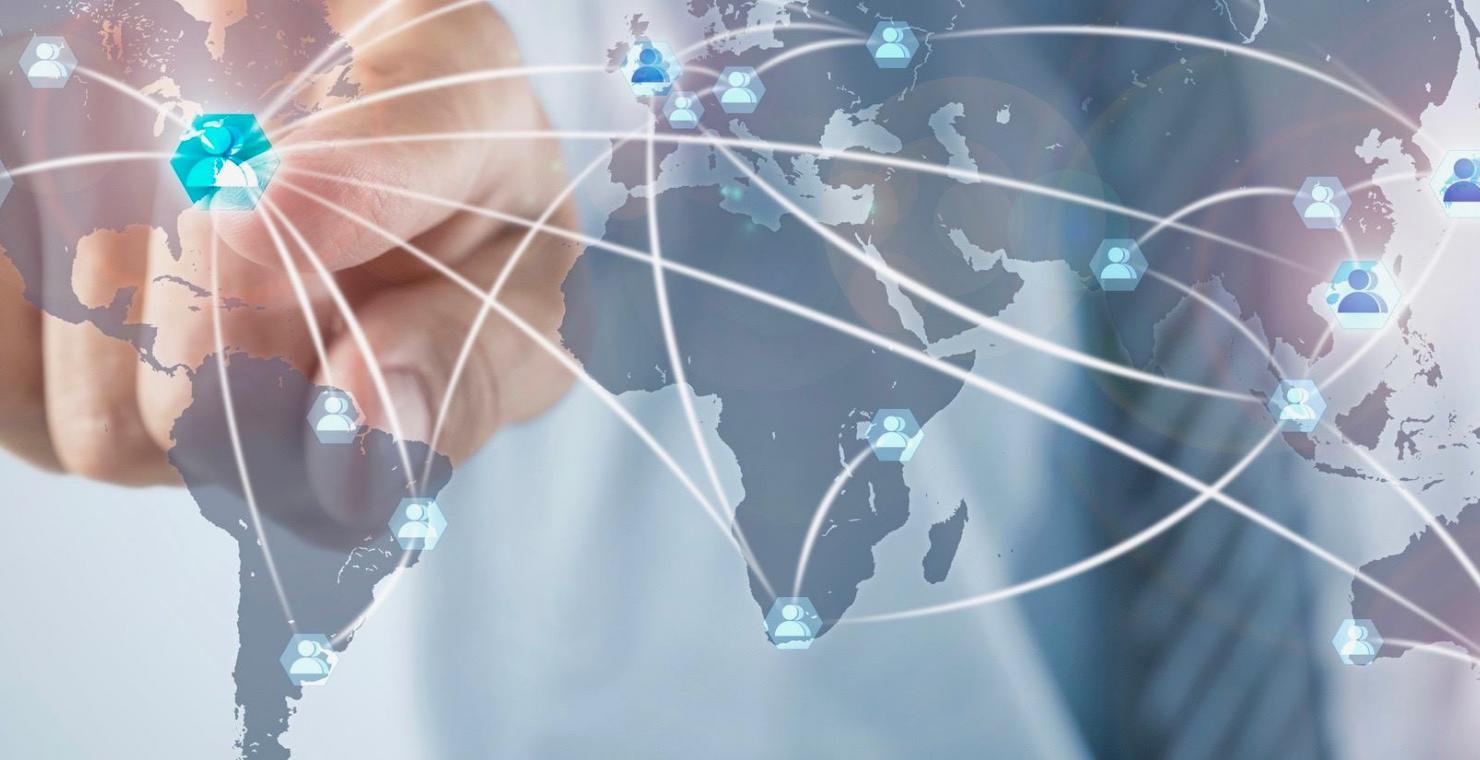 The Midlands Change Management Institute is pleased to invite you to their next event on 25th Sept, hosted at Birminghm City Centre offices of the Adecco Group.The evening will see Adecco present about their Global change programme and an opportunity to gain insights, share best practice and insights on change and transformation. Members, Non- Members […] 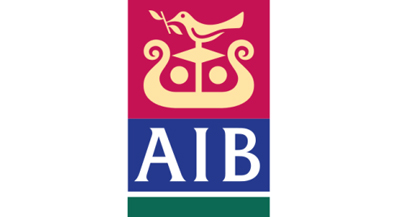 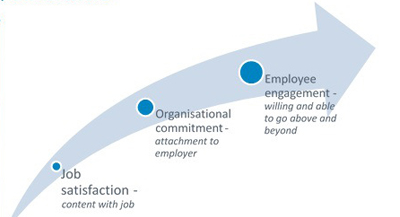 1995 – The year the internet entered public consciousness, the DVD was launched and Toy Story, the first full length animated feature film, was released. It was the year Nick Leeson was arrested for the downfall of Barings Bank, the year of the Oklahoma City bombing and the end of the Bosnian war. John Major […] 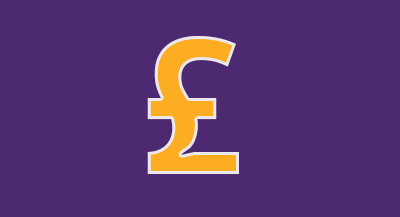 Finance sector revealed as the most unmotivated industry
0

Research has indicated the lowest levels of Employee Engagement in the UK is in the finance sector, the sector has been revealed as the most unmotivated industry. Research commissioned by Talent Q reveals by failing to motivate and engage employees effectively, the finance sector is at risk of losing their best talent over the next […] 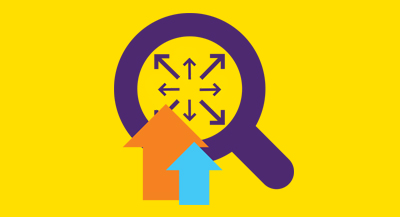 Dale Carnegie Training teamed with MSW Research to study the functional and emotional elements that affect employee engagement in the Banking Industry. A national representative sample of 150 banking employees revealed that a little over one-third of those surveyed were identified as being “Fully Engaged” while about 1 out of 7 were “Disengaged”. At the […] 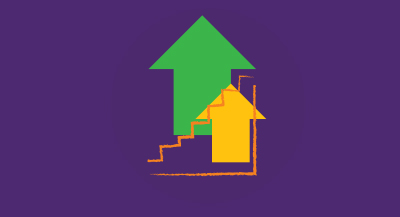 The following case study was provided as part of the evidence for the effectiveness of employee engagement strategies in improving performance, productivity and, in the private sector profitability.  It has been used cumulatively with other submissions compiled by many leading companies and organisations to leave little room for doubt about the statistical importance of engaging employees.   This particular […] 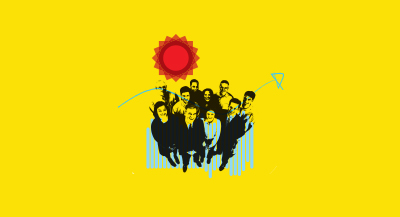 Although Egg is longer in existence (product and services transferred over to Yorkshire Building Society), this case study still provides useful insights. The Egg People Forum was designed to facilitate informal consultation with employees at all levels of the business.  They worked to three core objectives: to increase the involvement of Egg employees in business […] 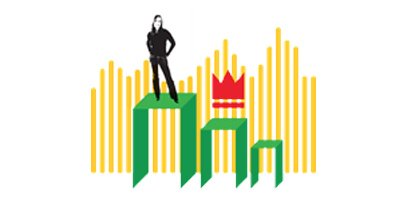 The partnership was championed ‘from the top’, so this case study could offer some valuable insights for CEOs/ HR directors/ union leadership etc.  It also offers some practical insights into initiatives that were introduced as a result of the partnership. The ‘Voice’ element is very much focused on providing a voice to employees through trade […]